UPDATE: Late on Thursday, July 13, a federal judge ruled against the State Department’s narrow definition of “close family.” The judge also ruled that refugees who have already been referred to resettlement agencies by the federal government are eligible to enter the United States. The White House has appealed the ruling directly to the U.S. Supreme Court. Oxfam supports the new ruling and will keep you updated on this case.

Jonathan Scanlon is a senior advocacy advisor for Oxfam based in Seattle.

Next week, on July 5, it will be 30 years since my grandfather Rudy Wojnarowski passed away. He was too young to go by today’s health standards, especially for a guy that had always been a model of strength – a minor league baseball player, US Army paratrooper, and a firefighter. He was 59 and had just had his third heart attack.

I still remember going to visit Grandpa Rudy in the hospital near my hometown in western Massachusetts just before he died. The hospital was decorated in patriotic colors for Independence Day. I remember my grandfather telling me that the hospital staff informed him that he would be able to see the 4th of July fireworks from his room. I never got the chance to ask him what the sky looked like all lit up that year.

When my grandpa died, my grandmother,  Josephine,  asked us to move in with her. For the next 11 years I grew up living with my Grandma Jo until I left home for college in Atlanta. 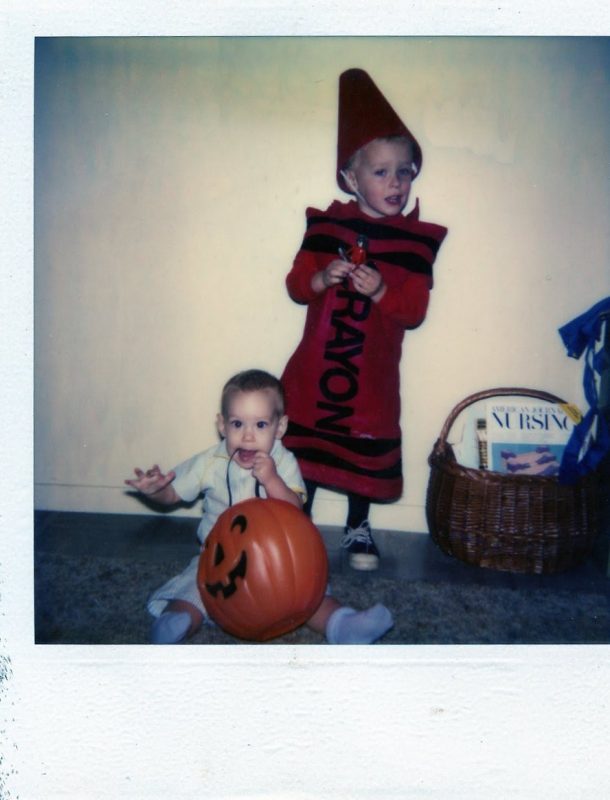 After we moved in with Grandma Jo, I soon became a fan of her breakfasts: she would always put out a bowl of fresh fruit in front of you, and she would add a sprinkle of sugar on top. At supper time, her scalloped potatoes were always one of my favorite dishes.

And it wasn’t just her cooking. Grandma Jo was plenty smart enough to go to college, but her parents couldn’t afford tuition, so she became a dental hygienist early on. Eventually she went off on her own to start her own small real estate company at a time when women business leaders were rare. Grandma Jo was a role model to me. She was a leader in the community. She served in various volunteer leadership positions with the town historical society, the Old Firehouse Museum, and town government committees.

Today my Grandma Jo has Alzheimer’s and we live on opposite coasts. It can be hard to communicate with her at times, but she always calls me on my birthday and I always visit when I fly east for meetings at the Oxfam office in Boston. There is no one who can say that I am not close with my grandmother – despite distance and disease.

Who’s close to you?

What about you? Who are the family members who you are close with? Do you have a cousin who you consider to be your best friend? Or maybe a cool aunt who you always like to visit with. Or maybe, like me, you lived with your grandmother for more than a decade.

But, according to the federal government, they’re as good as strangers. The State Department says only a handful of family members count as close. That niece who you love to spoil – you’re not that close. The brother-in-law who you confide in – don’t even think about it. 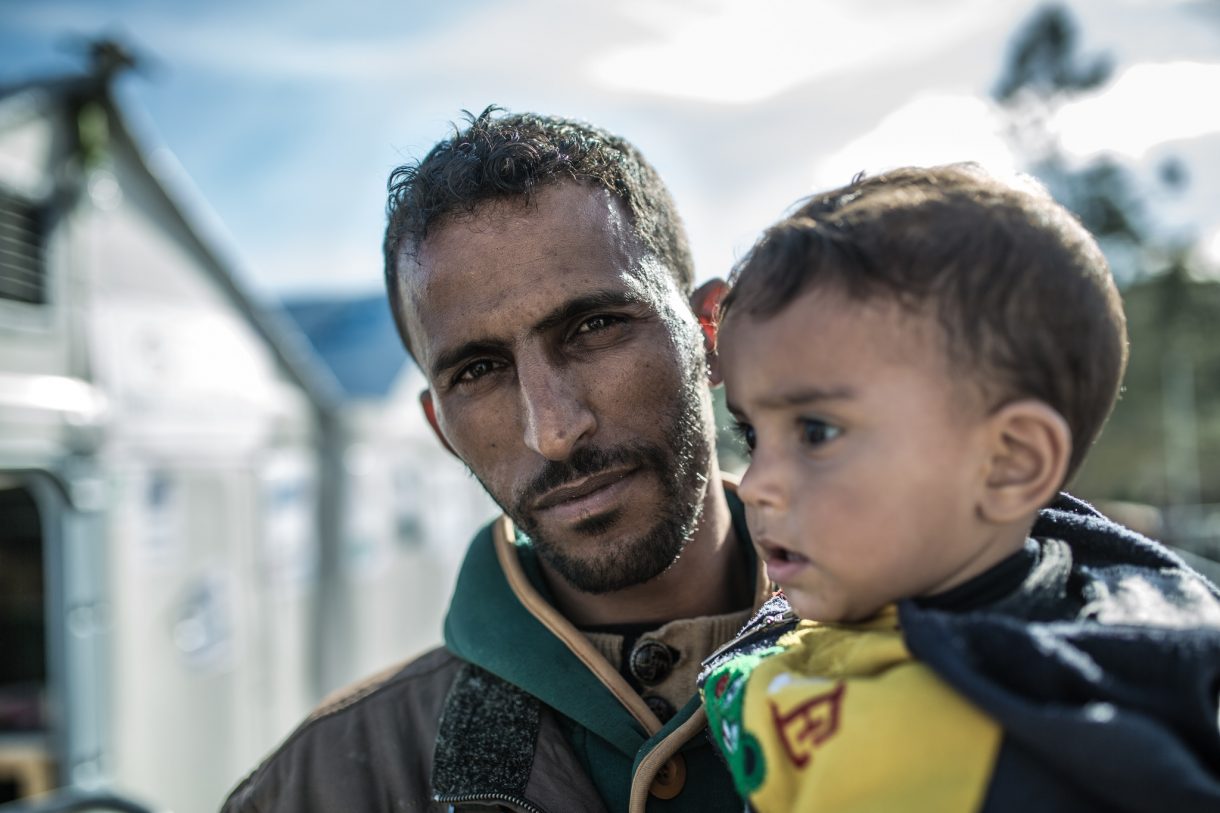 But hold on. Rather, I should say that the attachments you have to those cousins, aunts, and grandmas are not considered “bona fide relationships” under Trump’s travel ban—not if you’re an American citizen or resident whose family members happen to come from any of the six Muslim-majority countries targeted by the ban. Under the administration’s rules, privileged white men of European, Christian descent – like me and President Trump – have no problem. If my Grandma Jo lived in her family’s native Poland, then she’d be free to come visit me any time. Similarly for the president’s half brother-in-law: Denis Cigelnjak would be free to leave Slovenia to visit the commander-in-chief any time. But for my friends and coworkers and for the refugee and immigrant families who I work with and who have family in the six countries on the Muslim ban list, they won’t be able to see many of them as long as this new policy is in effect.

The last time I wrote about US  refugee policy, I focused on my nephew. Family means a lot to me. And family means a lot for the 20-plus million refugees around the world. Many refugees flee violence and persecution in their homelands along with their families.

The Supreme Court will hear a case on the Muslim ban in October, but in the meantime many people won’t be able to have family members come visit or to be rejoined through the US refugee resettlement program.

People are fighting back. And you can join them. The State Department has already reversed part of its policy regarding fiancées. Maybe #GrandparentsNotTerrorists will be next. To learn more about refugees, the Muslim ban, and to take action, visit our refugee page. In honor of the grandparents, aunts, nieces, and nephews you care about join me in calling on the administration, the Supreme Court, and your members of Congress to overturn this ban.