It was a day of pink. So much pink. Until the women’s march on Saturday, pink had always horrified me slightly: It’s the color of Barbie and everything fake she stands for. It’s the color of hard-sell to girls. It’s the watered down version of gorgeous red—barn red, earth red, dog red—and not a color I could ever take seriously at all.

Out there on Boston Common, jammed in with tens of thousands of women and men, kids and dogs, awash in a sea of pink, I felt giddy with the power of all that it represented: the power people have when they stand up and speak out, together. For justice. For inclusion. For the rights of all women worldwide. What I saw was replicated by an estimated 3.2 million people in hundreds of cities across the US, not to mention thousands more on every continent (yes, they even marched in Antarctica).

What a glorious thing it is to have a voice—and to have the right to use it.

Many marchers carried signs. I carried a camera. And when the crowd finally loosened around the edges and streamed down Beacon Street, a story began to piece itself together, like letterpress on legs, each sign embossed on the day. Mostly it was a story of hope and determination, with the faces of walkers matching the messages that luffed and bobbed overhead. But there were darker sentiments, too.

At one point, I stopped on Commonwealth Avenue and snapped a photo of each sign that caught my eye—the keepers, I call them. But something was bothering me, and I couldn’t put my finger on it, exactly, until Monday morning when I read Karen Stohr’s piece, Our New Age of Contempt, in the New York Times.

“Widespread public contempt has the potential to undermine the moral basis of all human relationships and, indeed, of human community itself,” Stohr wrote. At the march, there was a sprinkling of signs that derided the new administration and folks in it. Some were crude. Some were funny. I laughed, but I didn’t really feel like taking pictures of too many of those signs.

No question there is plenty to worry about with the direction President Donald Trump is dragging us all in—the door-shutting on refugees, immigrants, and people of color;  the disregard of climate change; the denigration of women—and that’s why we were all out there marching. But somehow I have the feeling that playing by his rules, with name-calling and peevishness, is only going to make me feel like him. No thanks. I want to be better than that. All of us need to be better than that—for the sake of the freedoms we hold dear.

“Returning contempt for contempt legitimizes its presence in the public sphere,” Stohr continued. “The only real defense against contempt is the consistent, strong, and loud insistence that each of us be regarded as a full participant in our shared political life, entitled to hold all others accountable for how we are treated.”

“Privately expressed contempt may be cathartic,” Stohr concluded. “Publicly expressed contempt, however, is perilous. . . . it threatens the foundations of our political community by denying the central moral idea on which that community is based—that everyone has a right to basic respect as a human being.”

If I had carried a sign, what would it have said? I like to think it would have echoed one of these keepers: 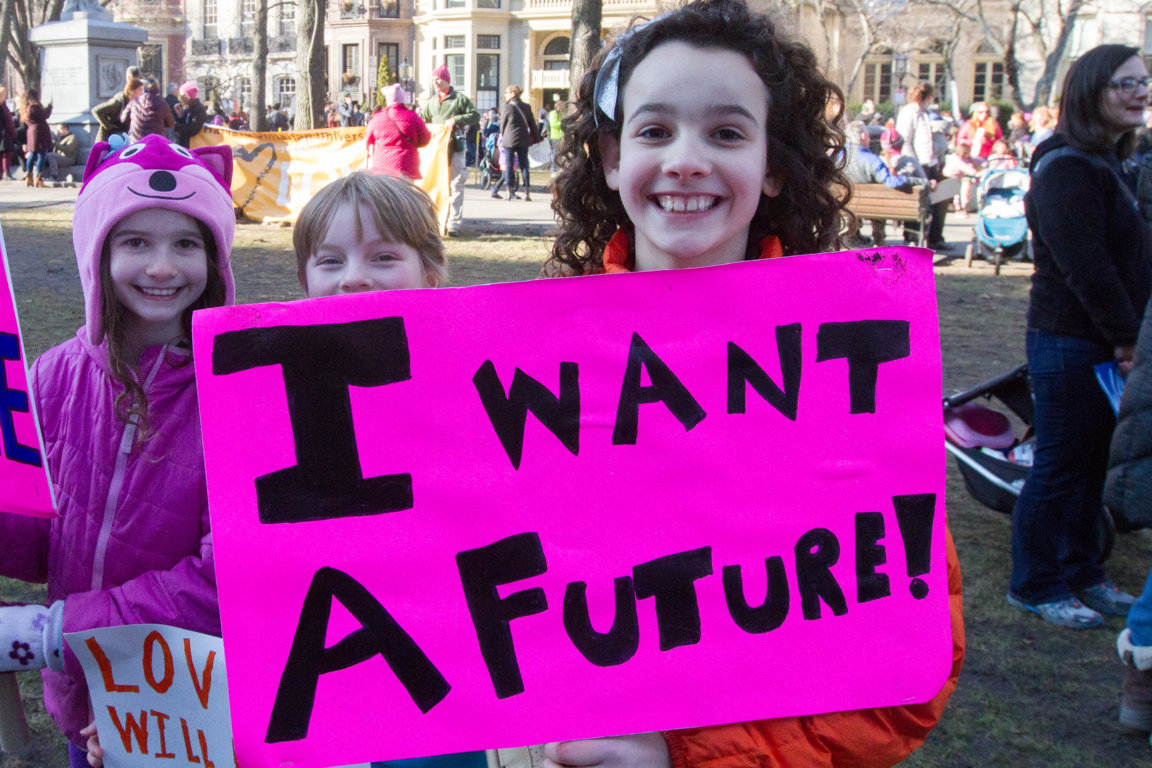 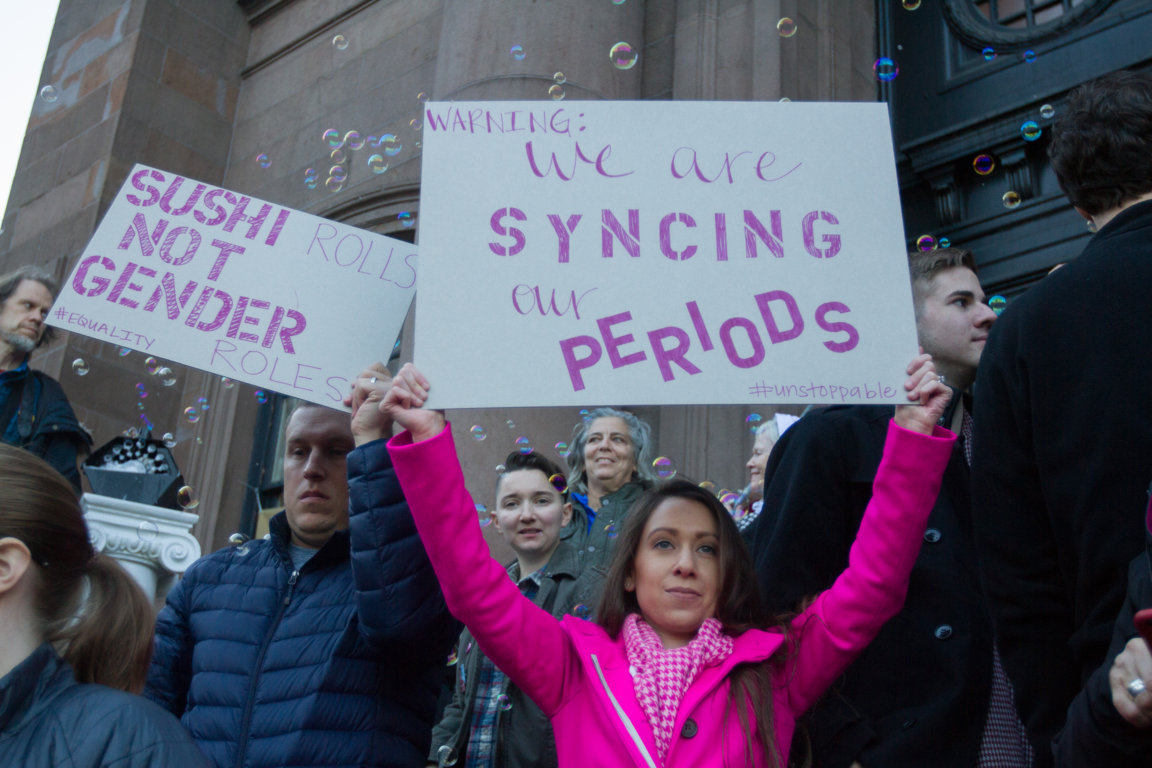 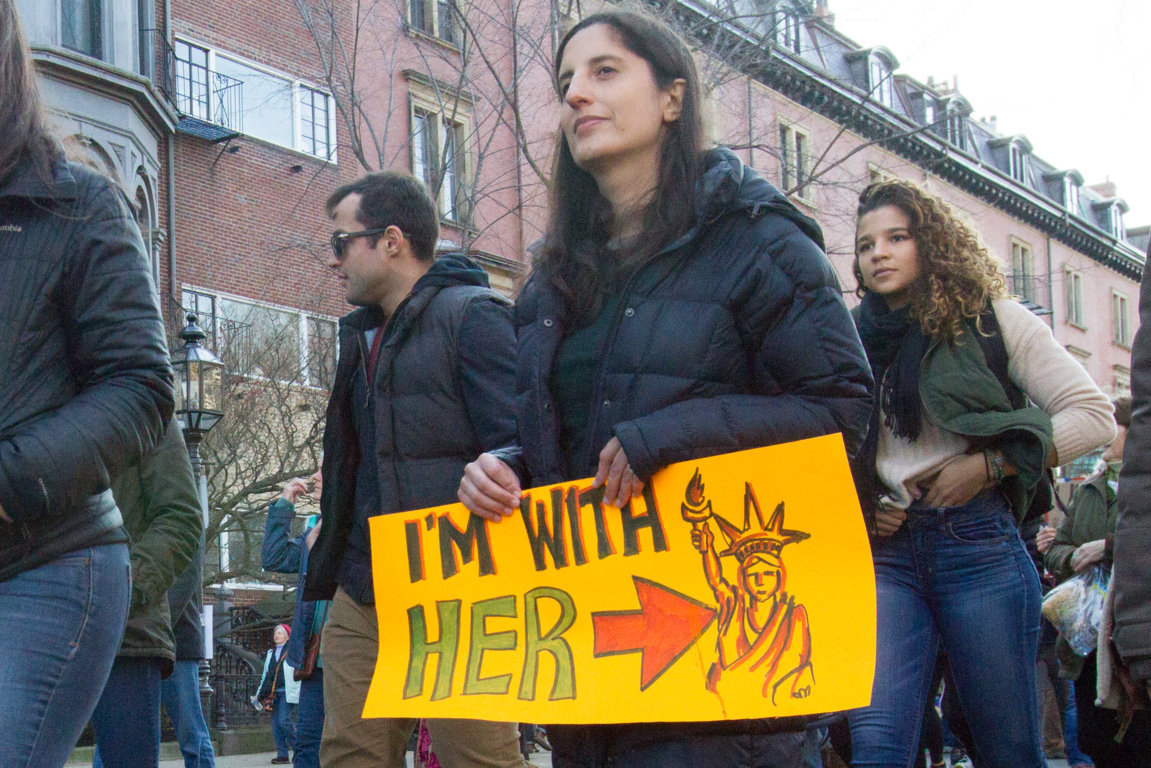 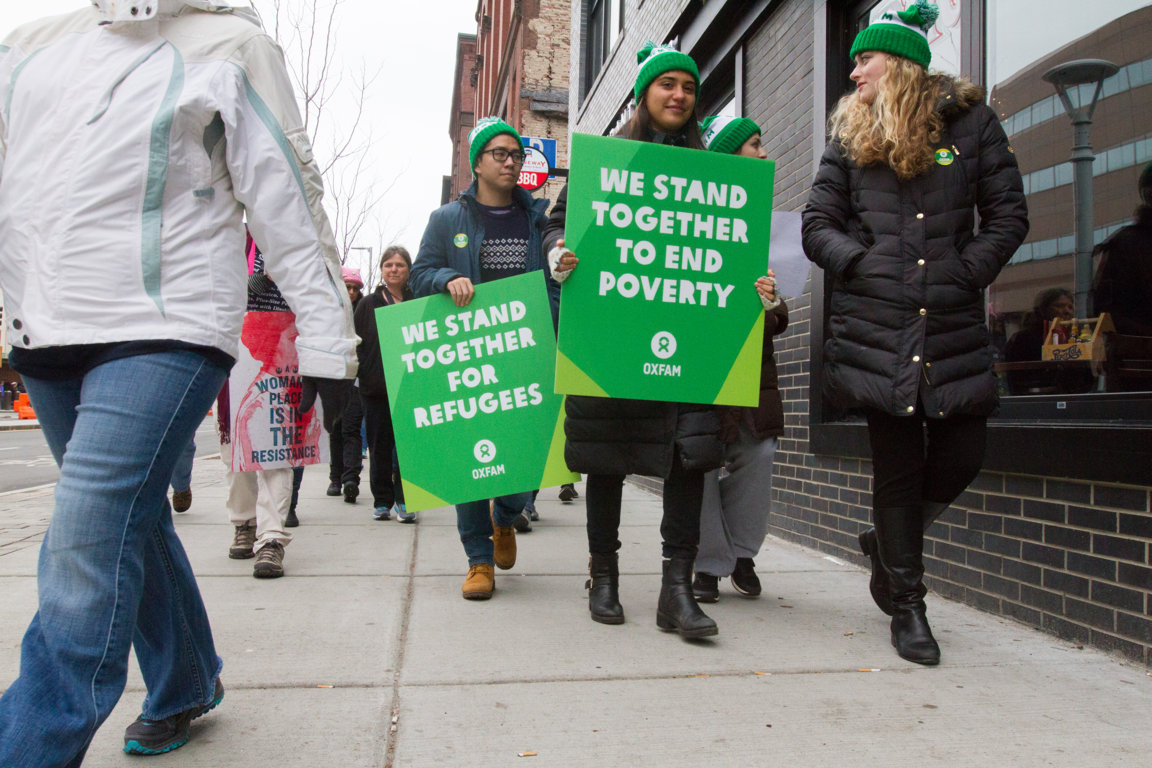 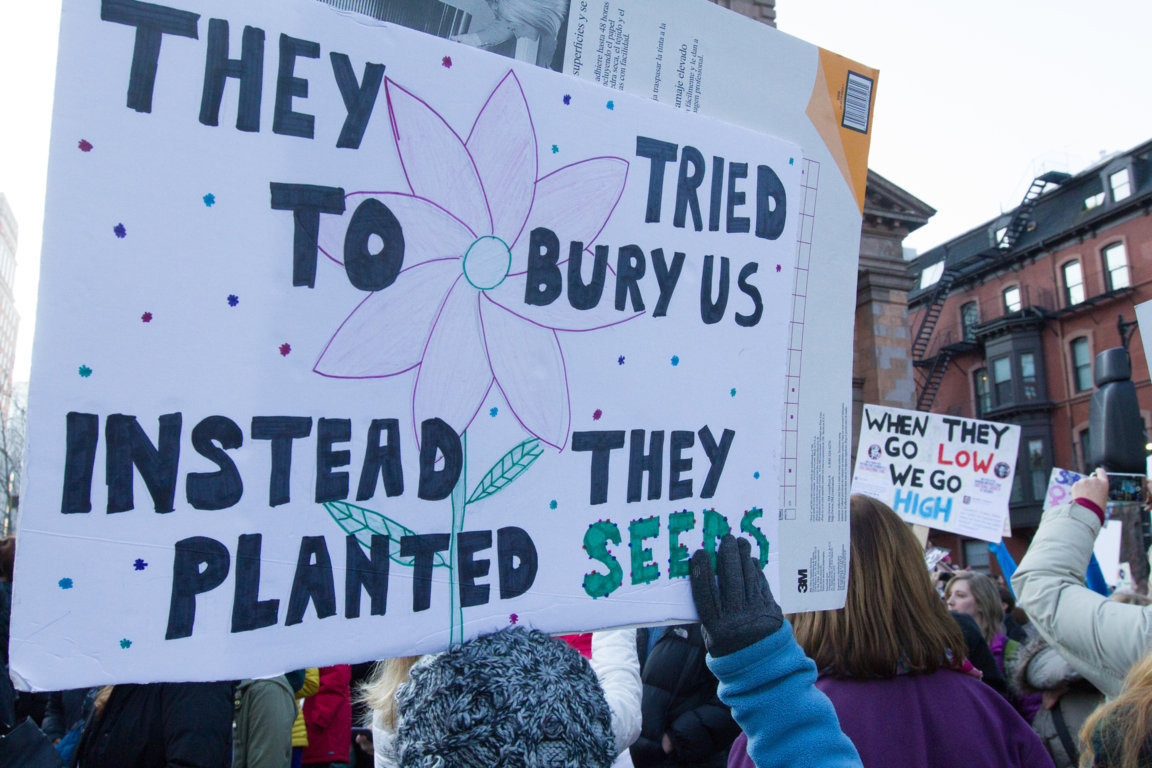 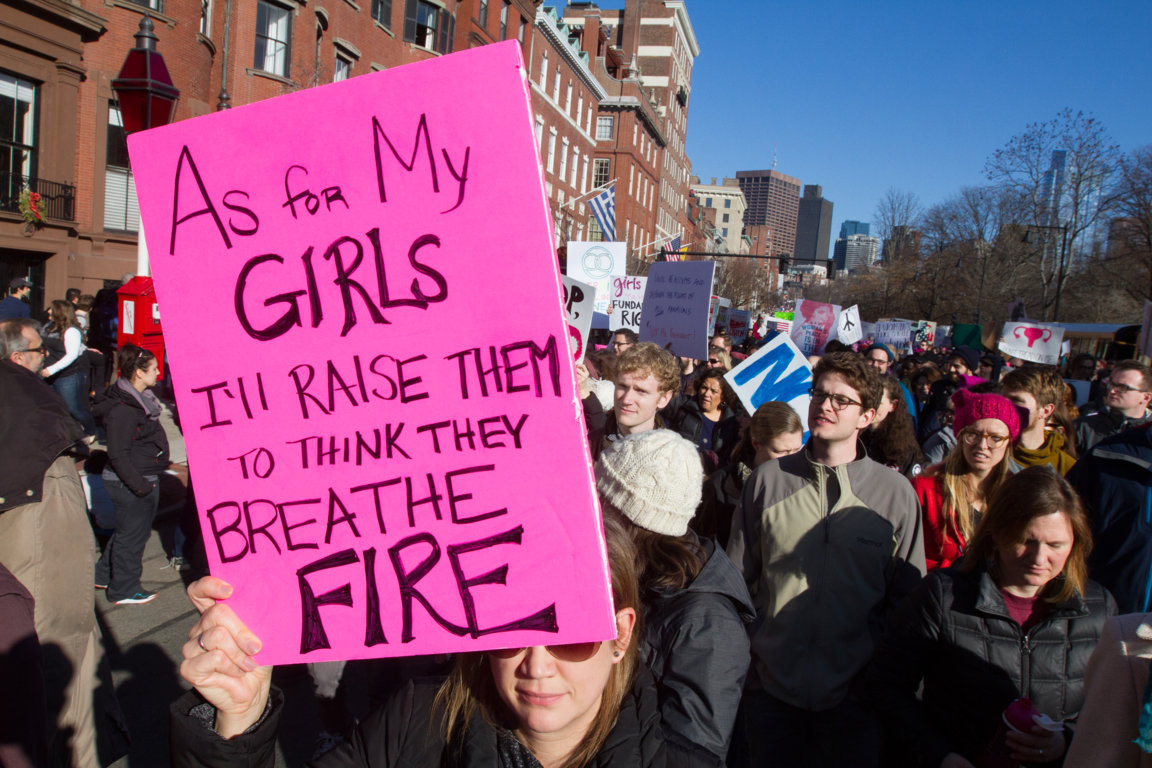