A community of 1,367 families were uprooted from central Phnom Penh in June 2006 and forcibly relocated to open swamp land in Andong, 13 miles from the city and their livelihoods.

Why? To make way for a shopping mall that is yet to be built.

Acclaimed photographer Emma Hardy traveled to Cambodia to capture the story of this community and others, fighting to reclaim their rights to own, inhabit, and work the land they once owned. She describes what she saw in Andong slum:

“Seven years on, these families are still waiting for public services. Their latrine is an open field. Water for washing and cooking is piped in rickety plastic hoses at uncertain times of day and stored in large open earthenware jars standing in shockingly-polluted water. In the rainy seasons most makeshift homes are practically submerged in sewage water. In drier months, the stench is overwhelming. Dysentery is rife. Dengue fever and cholera are chronic. These relocated communities have not, to date, received ‘even one grain of rice in compensation.’”

Below are five photos from Hardy, some of which will be featured in a pop-up gallery exhibit in Washington, DC, from April 10th to the 21st. (See invite here.) The exhibit was created in support of Oxfam’s efforts to bring attention to global land grabs and was first featured in The Economist’s Intelligent Life magazine.

The pictures speak for themselves. 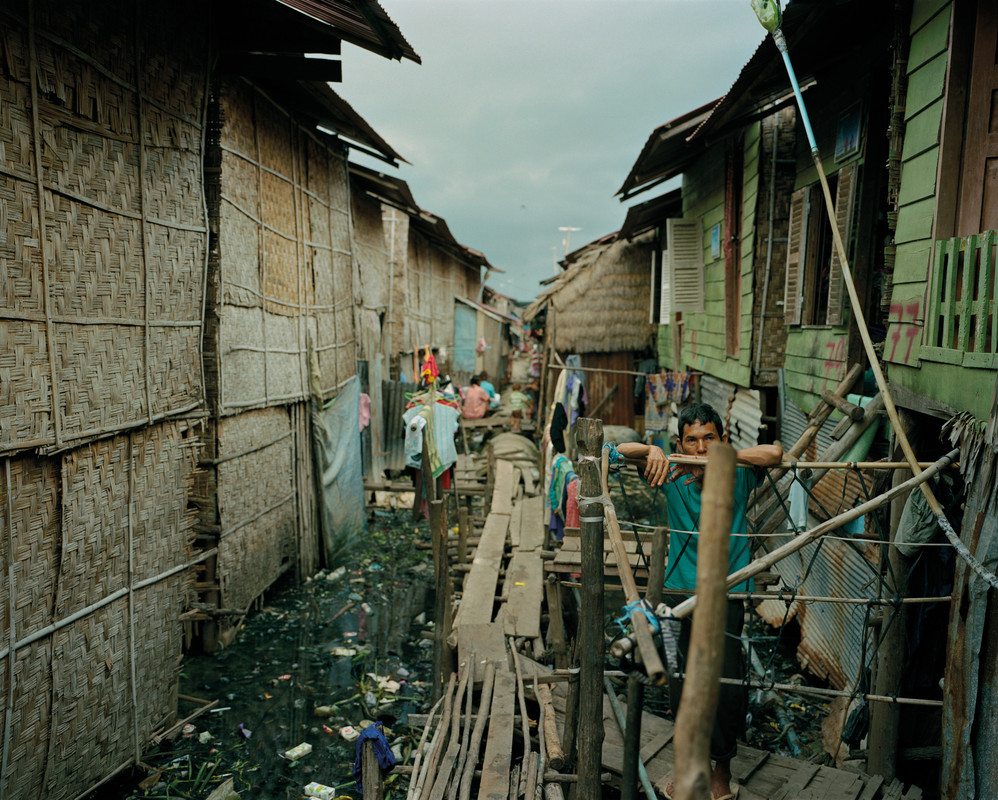 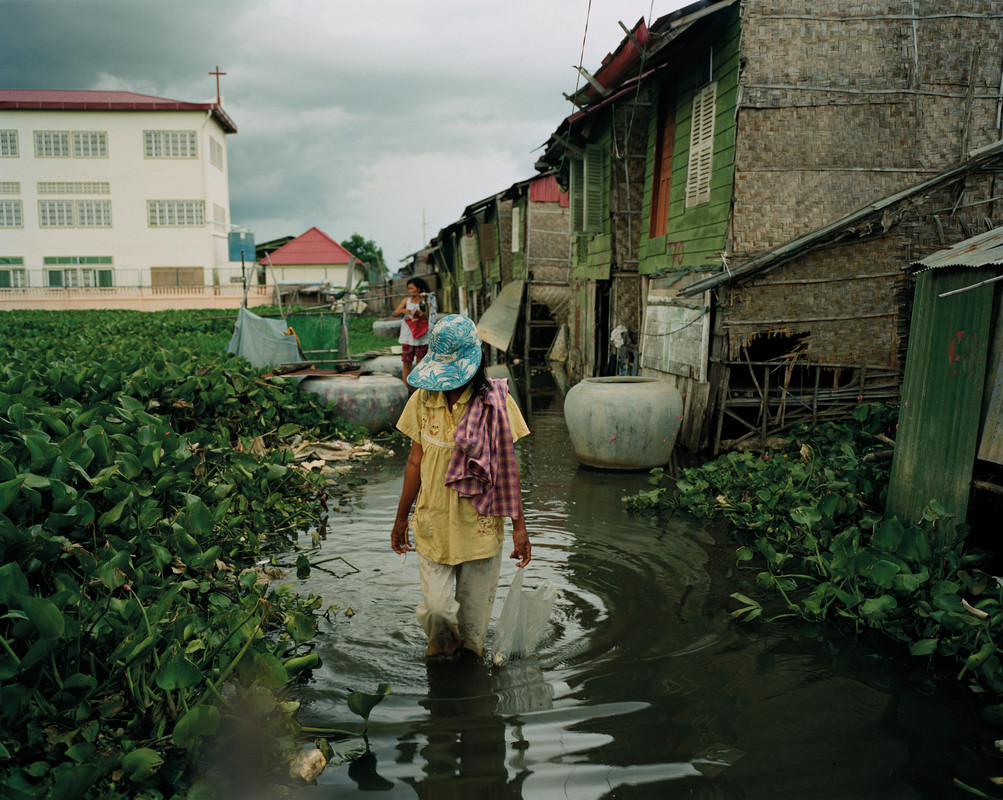 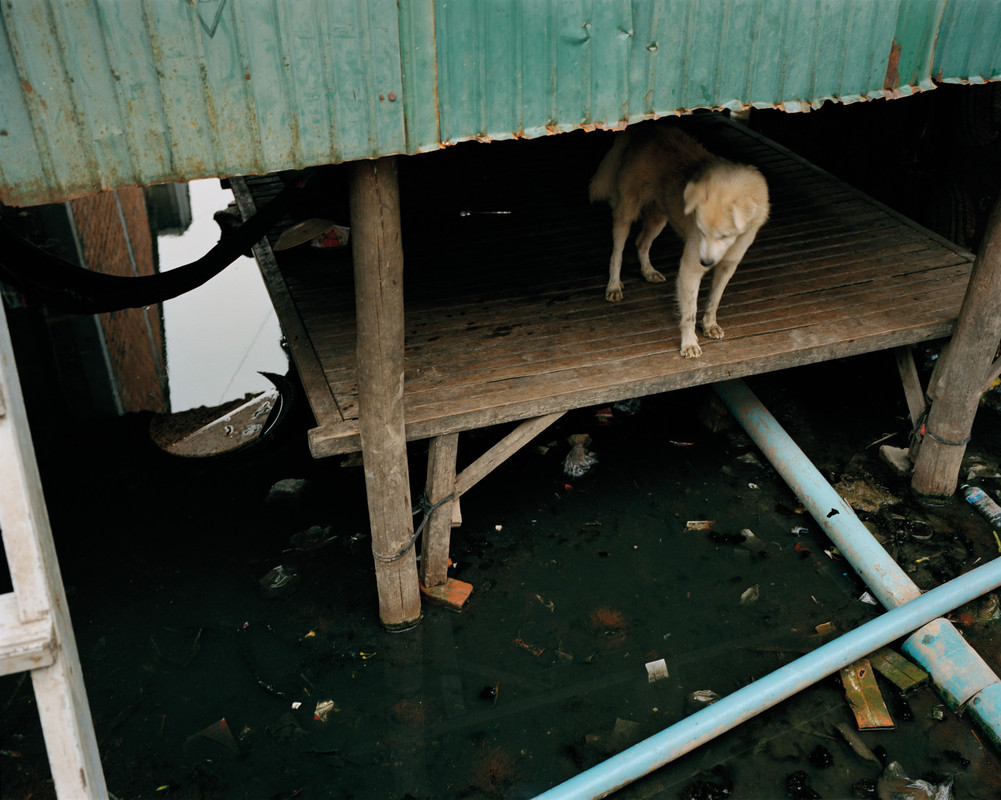 (4) Sor Sat, Executive Director of the Cambodian non-profit, Action for Environment and Communities, after a long meeting 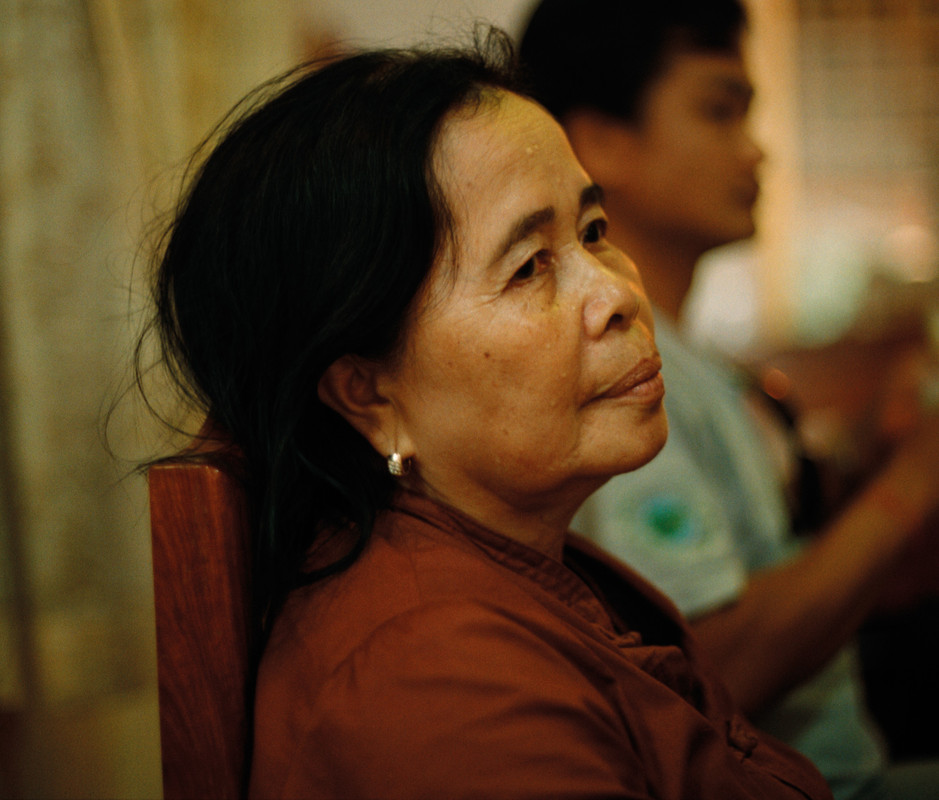 (5) Daughter of land activists at a meeting 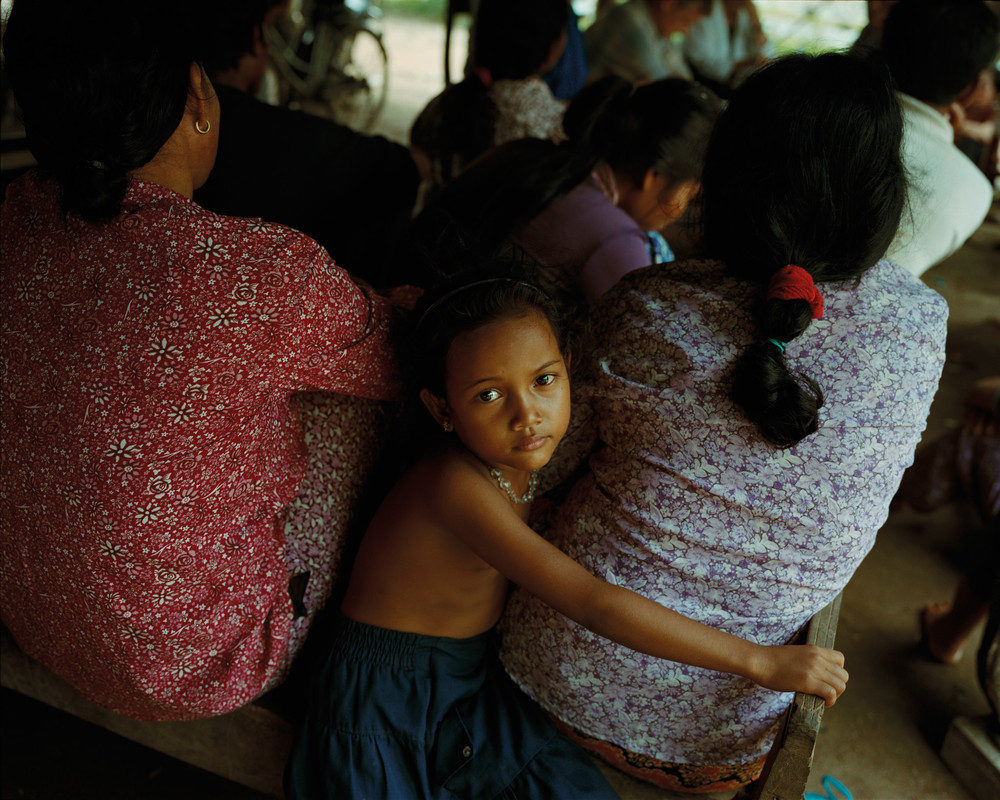 Around the world, a rush to grab land is underway. Land the size of the California, Texas, Arizona, Nevada and New Mexico combined was sold off globally in the last decade, enough to grow food for the one billion people who go hungry today.

The World Bank influences how land is bought and sold on a global scale. It has the power to step in and play a vital role in stopping land injustice.

Now, just before the World Bank/IMF Spring Meetings, encourage the World Bank to take action to halt the speed and scale of land grabbing around the world. Let them know the world is watching. Add your voice here.