People, under the direst of circumstances, can and do pull together.

Time Magazine announced its Person of the Year. This year, the magazine is celebrating “The Ebola Fighters.” It’s hard to think of people more deserving.

Excruciating, heartbreaking, frightening, courageous, inspiring stories all of them.

And here I am, sitting at my computer, very far away from the hazmat suits and body bags. I’m not caring for a dying neighbor, nor comforting a grieving child.

But luckily there are people throughout Liberia, Sierra Leone, and Guinea who are. And I know what my job is.

My efforts are devoted to supporting people in West Africa who are working tirelessly to serve those affected by Ebola. But it’s not just them. My support also finds people whose day-in and day-out efforts build stronger communities, better health systems, and a thriving society.

Before joining Oxfam two years ago, I worked for over a decade on HIV programs in sub-Saharan Africa. At the height of the AIDS crisis, what was undeniable to me (and still is) was that most families were getting by not because of sweeping national-level policies or major internationally-funded programs. Rather, those people who survive and thrive in the midst of disease, poverty, and injustice are able to do so with the support of people who organize their community members to extend care and services. To fill the gap for people and families in need, they did this whether outside support or funding was available or not.

People working on the ground, before any natural or man-made disaster hits, inevitably become the “first responders” in a crisis. Under the threat of Ebola, we have seen local groups transformed. What used to be a small Liberian nonprofit focused on education, for example, now goes door to door to educate people about how Ebola is transmitted.

These might not be the stories that make the news about Ebola, but they are certainly a big piece of how the disease will be contained.

It’s the same when an earthquake hits, when election-related violence breaks out, or when a case of domestic abuse is discovered. Local organizations can snap into action to make sure people are safe and cared for, demonstrating a resourcefulness and commitment that stems from their “staying power” at the community level.

In the conventional disease outbreak playbook, international experts, medical staff, and aid workers fly in and set up quarantines and hospitals. Under this reality, nursing student Fatu Kekula uses her skills and ingenuity to use trash bags to create her own protective gear to save three of her family members, calling into question people’s usual categorizations of those who are the “needy” and the “helpers.”

At Oxfam, we see our responsibility as doing justice to local organizations’ efforts in the Ebola response. Never do we want to co-opt, overpower, or even quash local initiatives. Our partners do not want to be treated as sub-contractors, carrying out Oxfam projects and priorities. Rather we support our partners to become strong, independent, and influential organizations in their own right, responding flexibly to the reality that they know best.

In a crisis like Ebola, so many thorny issues converge – corruption, fragile states, lack of trust, exploitation, and fear-mongering, but also strength, smarts, and resilience. Here is where we clearly need all the help we can get.

Support community health volunteers as they work to stop the spread of this deadly disease. Donate now > 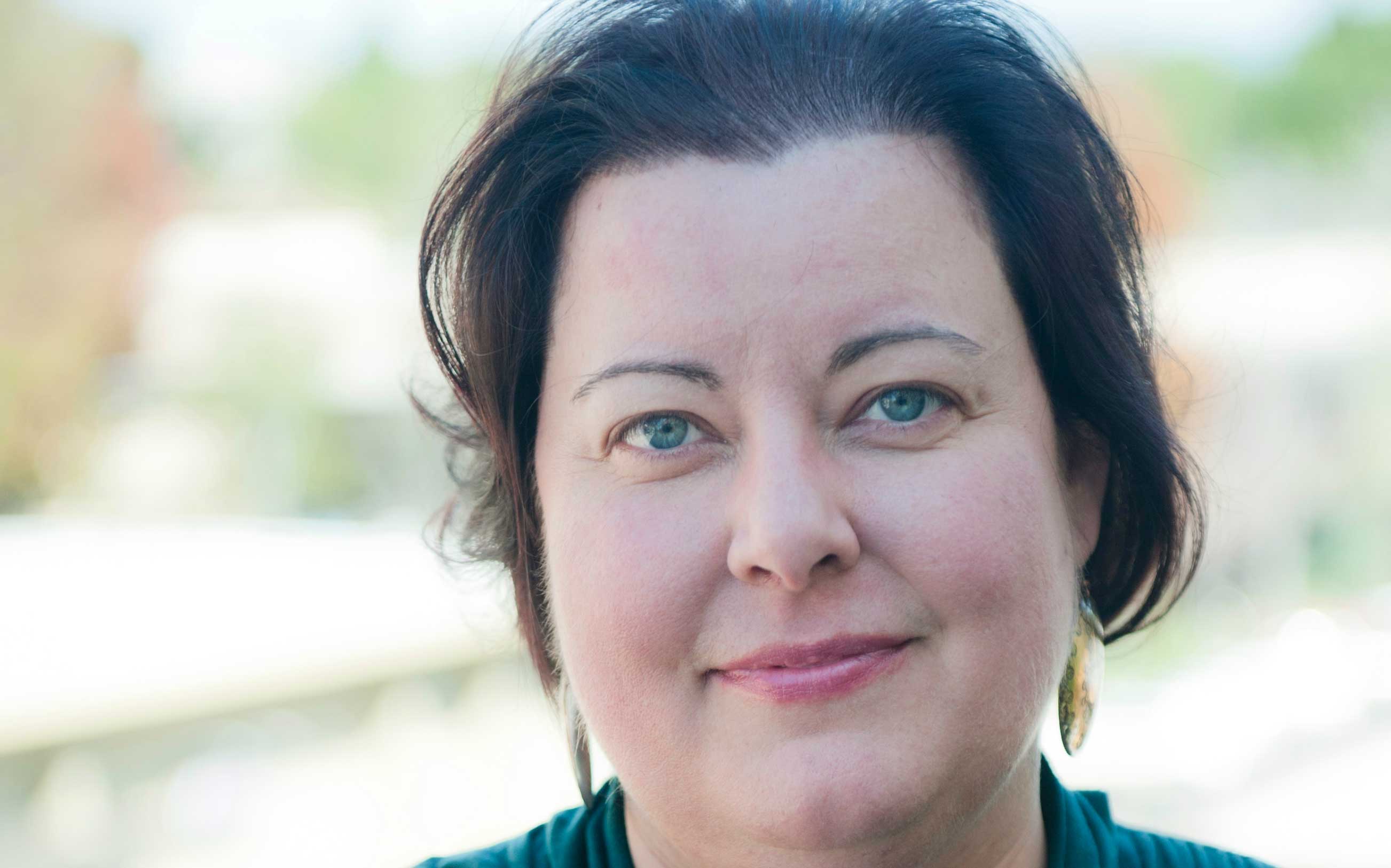 Jennifer Lentfer is Oxfam America's Senior Writer on Aid Effectiveness. Lentfer has worked with over 300 grassroots organizations in east and southern Africa over the past decade. As the creator of how-matters.org, she was named one of Foreign Policy Magazine's "100 women to follow on Twitter" in 2012.

Support community health volunteers as they work to stop the spread of this deadly disease.