It’s no surprise that the Mayans kept chocolate a secret for so long. There are few foods that illicit the kind of response chocolate does, whether it takes the form of a candy bar, a moist cake, or a warm brownie. I love creating decadent chocolate desserts, especially “Hidden Kisses”:  unevenly broken chunks of dark, rich chocolate wrapped in buttery, crisp shortbread.  They work some real magic on just about everyone.

As a chef, I am always on a quest for the best ingredients. When it comes to chocolate, I have tried it from near and far; some made with cocoa from Ecuador, others from Mexico or Ghana. What a luxury it is to have all these delicious and versatile chocolates at our fingertips.

Recently, as I was preparing my “hidden kisses” and nibbling on an intensely fruity Madagascar chocolate, I got to wondering – who is growing the magical cacao fruit that became this powerfully delicious chocolate?  Because of my work with Oxfam, I have become aware of the injustices in our global food system.  And although I love my chocolate, I hate injustice. (Civil Eats has reported previously on this issue here and here.)

As it turns out, most cocoa farmers and workers who are key to our delicious chocolate delights live below the poverty line, earning less than $2 a day. Worse yet, many cocoa-growing areas have high rates of hunger and malnutrition. Women play an indispensable role in the quality of cocoa in many countries, but it is usually men who sell the crops to traders and control the cash received as payment.

In West Africa, where most of the world’s cocoa comes from, women do nearly half of the labor on cocoa farms but own just a quarter of the land. Women often have fewer economic opportunities and, as workers, are often paid less than men. Cocoa farmers in Nigeria told Oxfam that women are paid $2 to $3 for a day’s work, while men earn about $7 a day.

The enormous demand for chocolate has drawn millions of women into employment as farm workers in poor countries.  Although this is great for fueling growth, their toil is not lifting them or their families out of poverty.  Women face inequality, unfair pay and hunger in cocoa supply chains all over the world. These not so sweet facts about cocoa are taking the richness and flavor right out of my chocolate.

As consumers, we are directly connected to the farmers that grow the crops we count on and the companies that bring us our favorite products.  Each of our actions can affect countless people.  While it may seem that we can’t change any of this injustice, the fact is we can.

The answer, thank god, is not to stop buying chocolate. Expressing our values through the products we buy is an important way to contribute to a more just global food system. But it’s not enough.

As consumers we need to ensure that those who control cocoa supply chains are doing their part to end the injustice. That’s why I joined Oxfam when they asked three companies—Mars, Mondelez, and Nestlé—who collectively buy more than 30 percent of the world’s cocoa, to change how they do business in developing countries. These companies have immense power to improve the conditions women cocoa growers face.

More than 100,000 people joined me in taking action, signing petitions, posting on Facebook and Twitter, urging these companies to tackle hunger, poverty and unequal pay women cocoa farmers experience. And here is the best part: they listened!

After just a few weeks all three companies have committed to look more closely at the way women who grow and produce their products are treated and adopt a clear plan of action to end the discrimination against women in their supply chains.  The companies have promised to take steps to increase opportunity for women cocoa farmers throughout the industry. As conscientious consumers, we demanded this, and affected significant change.

This is only the beginning. Realizing a future where everyone has enough to eat will take real change from businesses, consumers and governments.   But it is clear that no company is too big to listen to its customers. If enough of us urge the big food companies to do what is right, they will have no choice but to listen. 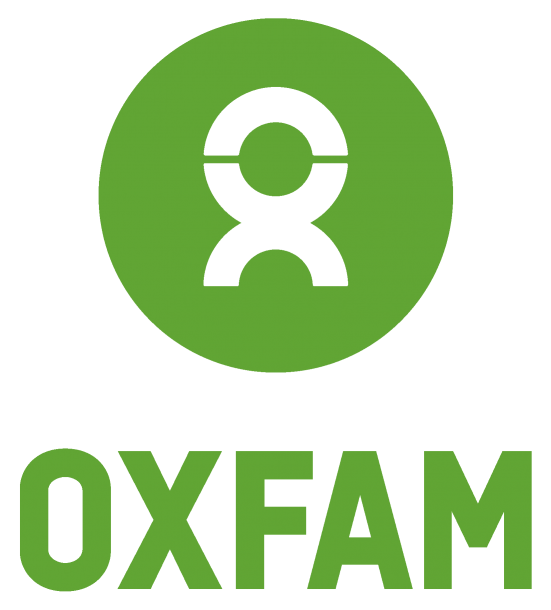