Which companies are actually behind the food and drinks we buy every day? Most of us would like to know the answers—but, unlike nutrition information, they’re not always written on the label.

That’s why thousands of you have commented on and shared Oxfam’s new infographic (below; click to enlarge) making the connections between big companies and some very familiar brands. Those 10 companies in the middle are now the biggest food and beverage companies in the world. Together, they generate revenues of more than $1.1 billion a day. They also employ millions of people in poor countries, directly and indirectly, to grow and produce their products. Because of their global reach and influence, these companies could play a big role in reducing poverty, hunger, and inequality. But right now, they’re not doing enough.

Oxfam spent 18 months looking closely at how the “big 10” say they do business. Then we created an easy-to-use scorecard—a “behind the brands” look—comparing and contrasting their policies and commitments. We discovered that all 10 need to do a whole lot more to support farmers, communities, and our planet. You’ll find more information about their scores below, along with some surprising connections to everyday products that are probably staples in your grocery cart.

One thing to remember, though: you don’t need to stop buying these products in order to make a difference. Instead, make your voice heard. Check out the Behind the Brands scorecard. Get the facts. Then use your power as a consumer to tell companies exactly what needs to change. After all, no company is too big to listen to its customers.

UPDATE, DECEMBER 2014: Find out how people like you have teamed up with Oxfam to successfully change how these companies do business, with big victories on climate change, fairness for cocoa farmers, and more! 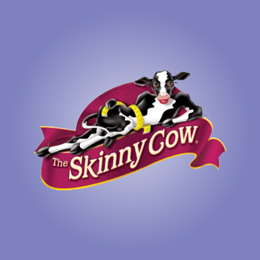 These low-guilt desserts are just one of many brands owned by Nestlé, the company behind Nestlé Crunch, Nescafe, and a host of other products. Among the companies on Oxfam’s Behind the Brands scorecard, Nestlé is near the top; it leads the way on climate change and water usage, and is the most transparent. A failure to condemn land grabs and to support women in its supply chains prevent it from being a true sector leader on policy, though. Find out more and send Nestlé a message here. 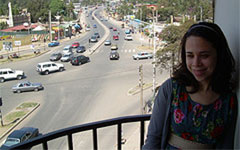